12th) Which RPG has the most inspiring interior art?

I can't really decide between Blue Rose, Earthdawn, and Pathfinder.

Blue Rose, especially the Second Edition (for AGE), is packed full of beautiful art depicting the romantic fantasy genre. The AGE version also includes Stephanie Law's covers from the original True20 line, repurposed as two-page spreads at the beginning of the players' world, and GM's sections. 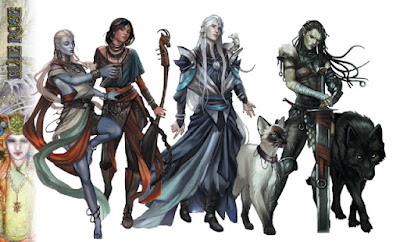 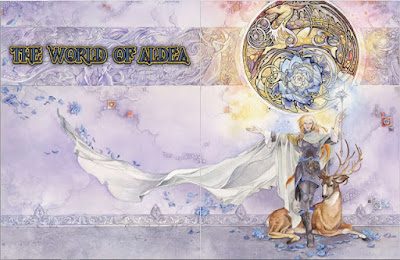 Earthdawn has a great deal of black and white interior art depicting the races, cultures, and creatures of Barsaive. The quality varies greatly, but taken as a whole, they convey the look and feel of the setting quite well. The first edition even had a few color plates of the races, famous sites, and other scenes. 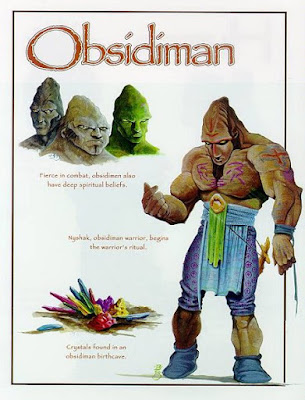 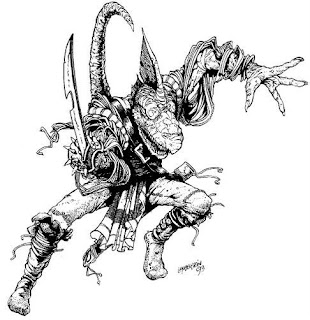 And Pathfinder books almost always do a good job of depicting a wide diversity of people, creatures, and locations typical of a d20 fantasy setting. I'm especially fond of the Wayne Reynolds portraits and module covers that been repurposed as interior art in the Core Rulebook and elsewhere. 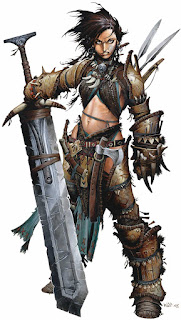 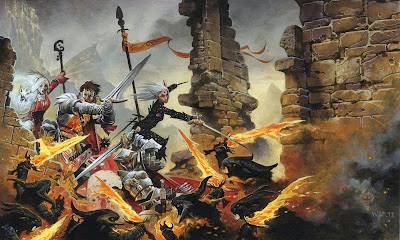